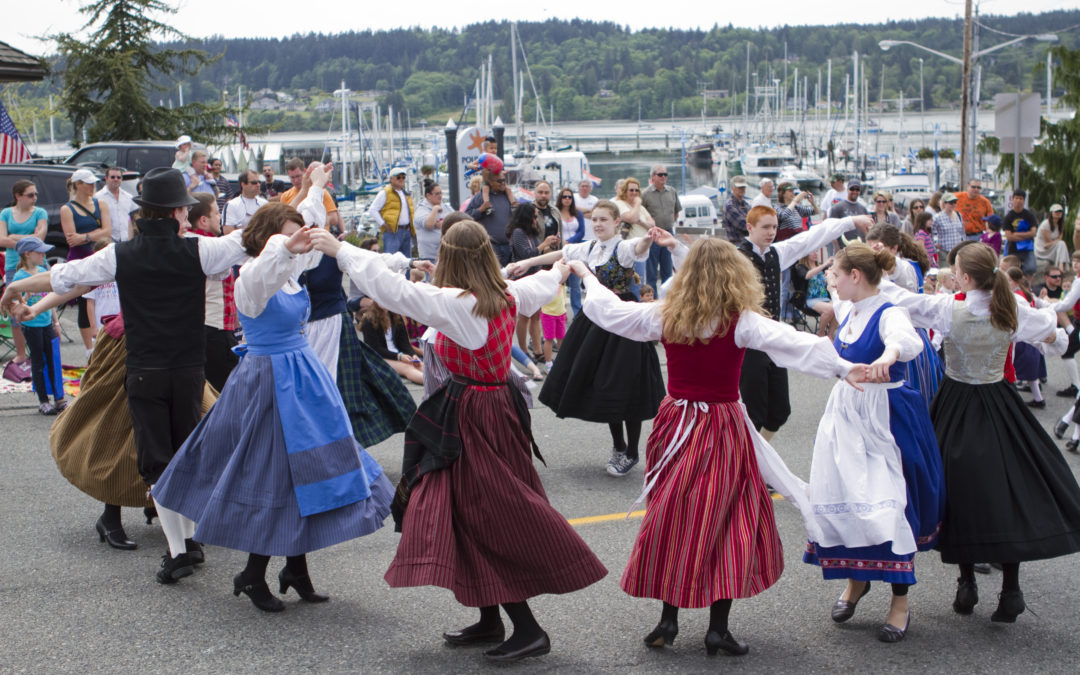 Viking Fest is a mix of two celebrations originating with “Syttende Mai,” commonly known as the 17th of May festival or the Norwegian Constitution Day which has been celebrated by local Norwegians for over a century. In the early days Poulsbo residents would travel to Ballard & Seattle to join in the celebration. In 1903 Poulsbo decided to partake and throw its first celebration. Through the years and changing times the celebration shifted to later in May.

In 1960 local artists and photographers started the North Kitsap Arts & Crafts Fair. Over the years they attracted national artists and the event drew large crowds.

Due to the popularity of both events in the late 1960’s it was decided to combine the events into one new festival “Viking Fest” which would be held the weekend following the 17th of May. The first 3-day event was a huge success and the tradition was born.

Over the years the festival has grown and added a number of new events, but some original ones have stayed including the parade, lutefisk eating contest and carnival. These days you will also find live music and performances throughout the weekend, demonstrations by Vikings, a road, bike and paddle board race, donut eating contest, booths with food and crafts – all in a magical small-town setting. This year’s schedule of events can be found here: www.vikingfest.org

Carnival wristbands are available for pre-sale at the Poulsbo Safeway & Poulsbo Chamber of Commerce.

Check out this video courtesy of the North Kitsap Tourism Coalition on Viking Fest: 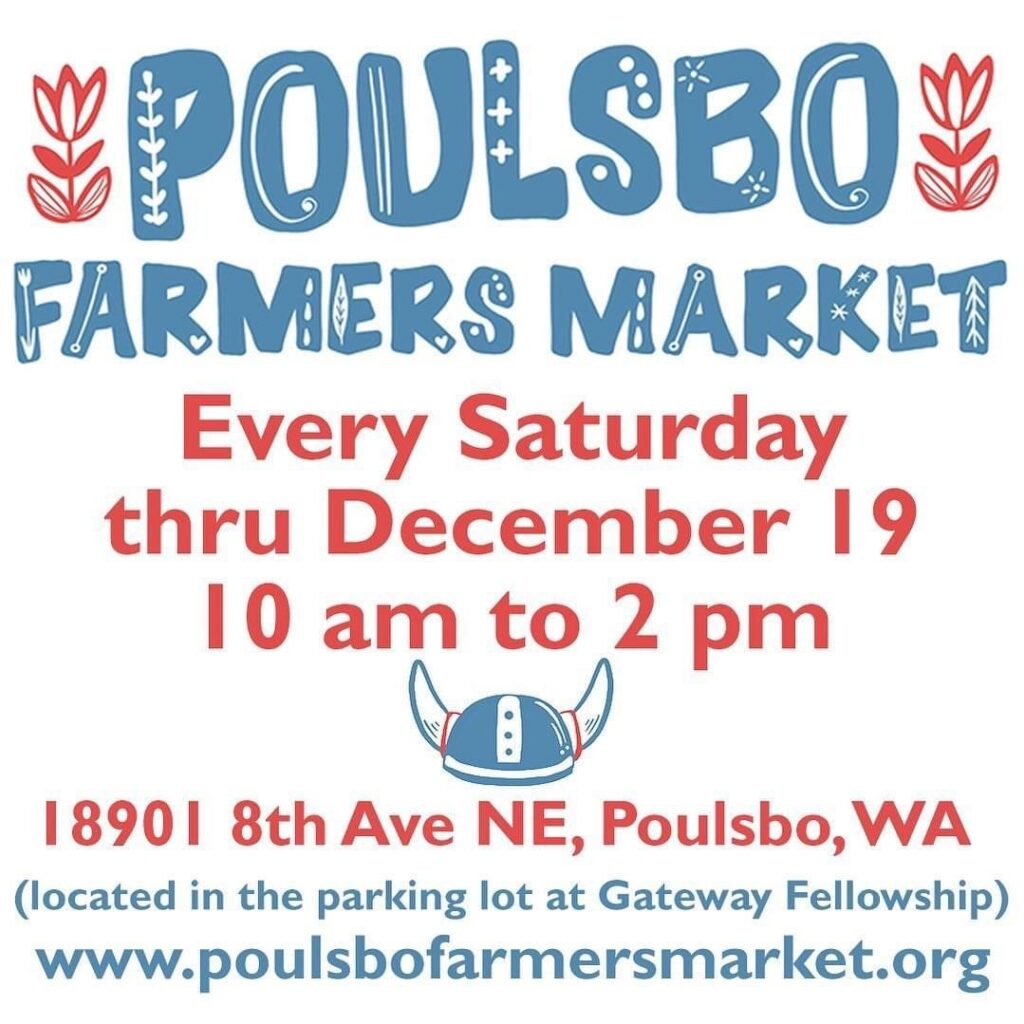